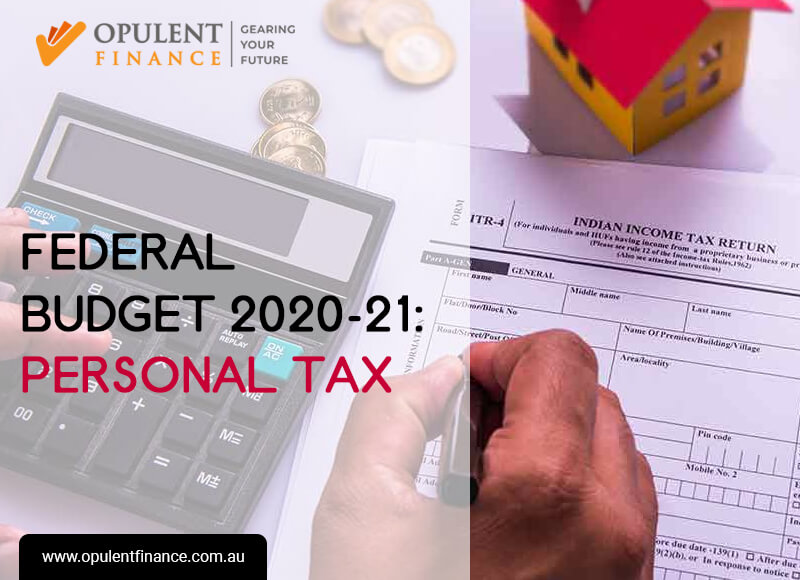 This relief is provided by way of:

The Government has announced its intention to increase the maximum amount of the LMITO to $1,080 per year, to be phased in as set out in Table 1 below.  The first time that the benefit of this reduction in income tax will be received by affected taxpayers will be when they are assessed on their 2018-19 income tax return.

From 1 July 2022, the LITO and the LMITO will merge into a new LITO.  The Government has announced in this year’s Budget that the maximum amount of this LITO will be increased from $645 (as currently legislated) to $700 per year, to be phased in as set out in Table 2 below.

Under the already legislated Personal Income Tax Plan, gradual changes to the tax thresholds will occur to eventually remove the 37 per cent tax bracket and apply a 32.5 per cent tax rate to taxable income between $41,000 and $200,000 by 1 July 2024.

The following table summaries all of the relevant changes announced.

The Government will also make a one-off Energy Assistance Payment of $75 for singles and $62.50 for each member of a couple ($125 total) who are eligible for ‘qualifying payments’ as at 2 April 2019 and who are residents of Australia for tax purposes.

The payment will be exempt from income tax with first payments expected to be made automatically before 30 June 2019, subject to the passage of legislation.

The Medicare levy low-income thresholds for singles, families and seniors and pensioners will increase from the 2018-19 income tax year as follows:

X
With further easing ofCovid 19 restrictions
We are now open
To book an appointment, call us on 03 8838 8726 or email us at info@opulentfinance.com.au.

Siraj Ahmed
Verified review
Excellent service. Got us a great loan option and also worked with the bank to get the loan approved during the heights of COVID.

Malaka Ekanayake
Verified review
We have had a very pleasant experience working with Opulent Finance. We did not have that much experience with house loans as we were first home buyers but working with Opulent  Finance team specially with Ishara, made that experience stress free one. She helped us secure an incredibly competitive interest rate and offered her guidance so we can take advantage of the future interest rate drop. Thank you Ishara, Dayan and team for your incredible support and we have no hesitation what so ever in recommending Opulent Finance for your financial needs

Uma Gunaratne
Verified review
Ishara is highly knowledgeable and if you are a first home buyer and new to the intricacies of all that home loans entail, she will really take you under her wing and impart her knowledge and experience and treat you as one of her own. She is also extremely patient but will also be very truthful and upfront in situations which is honestly what you need. She did a very complicated loan for us, and was so incredible efficient and organised with all the paperwork that was required. Not only that, she helped us secure an incredibly competitive interest rate! Ishara has probably spent hours and hours explaining to me details and giving me really good guidance through this momentous period in life! During the cooling off period and settlement, she was constantly chasing up our loan and honestly took a personal interest in the outcome. Our solicitor was also very happy about working with Ishara as she was following the entire process, was always up to date and very easy to work with. Considering that our entire process happened during the covid-19 lock-down and work from home environment, we have nothing but good things to say about how professional Ishara was as she didn't let a single thing slip. We are so glad that we have both Ishara and Dayan in our corner. We will definitely be using them for all future financing needs. Thank you Ishara, Dayan and team!

Harsha Ill
Verified review
Opulent Finance gave professional advice for my unique home loan requirement. They respond quickly with the proper information. The process was smooth and I felt comfortable to deal with the team. The team is friendly and professional to deal with. Highly recommended for any one looking for finance.

S P
Verified review
I have been dealing with Ishara at Opulent Finance for over 6 months now and she has been faultless. She has helped me secure a loan pre-approval in no time and assisted me with my property purchases. I could not recommend Ishara highly enough.

Janaka Kumara
Verified review
A big shout out to Dayan and his team for the seamless service provided during the refinancing process. Thoroughly professional team that pays attention to every detail and has been extremely transparent throughout the process. A team that always has the best interest of clients in mind and makes all efforts to provide the right advise and outcomes to the clients. Highly recommended!

Rakesh Mistry
Verified review
They called me back with solution